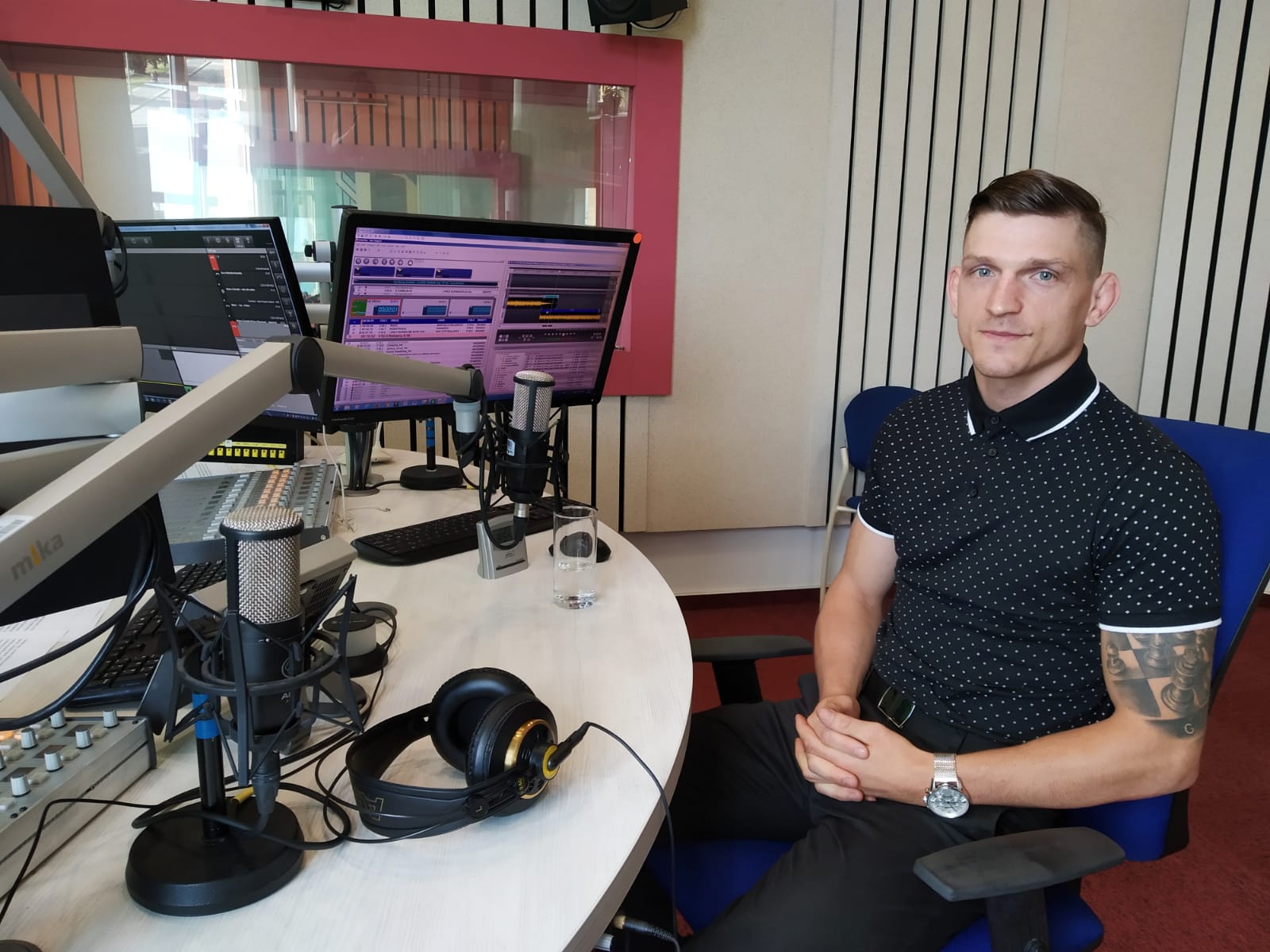 An astounding and touching end. Even another fighter, David Dvořák, couldn’t hide his emotions while watching the Lightweight title fight during the UFC 254 event, in which Nurmagomedov ‘strangled’ Justin Gaethjeho in the second round. Nurmagomedov, therefore, won his 29th fight in a row and made history. Just after the fight, the Russian fighter shock the world, with his announcement that he is retiring from MMA at 32 years old. He did so, to stand by his promise, he made to his mother. He won’t enter the cage again without his father and trainer Abdulmanap, who passed away this July.

‘I still have goosebumps,’ David Dvořák admitted after the fight, who is a UFC member as well. ‘It was an unbelievable experience,’ David said about the fight, in which Nurmagomedov showed not only the hearth of a champion but a spirit of a person as well. After his victorious fight, he fell to his knees, with tears in his eyes and sent his victory to his father up in the sky. He then announced his retirement.

‘You could see that he wanted to get it over with as fast as possible and end the fight quickly. There was just so many emotions for him there, elevated by the fact that he recently lost his father,’ said Dvořák.

‘You got the sense of immense desire for the win. From the first minute, he just went for it. He took a lot of risks as well. At the end of the first round, he jumped into armbar and at the start of the second one, he immediately went for a triangle. That was the winning move. It was a huge risk, which paid off. It was a great performance,’ said the fighter from Hradec Králové.

He himself believed, that The Eagle as is his nickname, will beat his opponent. ‘I betted via Tipsport, that Khabib would win on points. That’s what I thought would happen. I didn’t think that Justin Gaethje had some sort of a hidden weapon he could use against Khabib,’ said Dvořák, Tipsports new martial arts expert.

Dvořák has an understanding of Kbabib Nurmagomedov’s end in MMA. ‘I understand it. It must be very difficult for him. I don’t think that he will come back,’ David Dvořák is convinced. ‘There might be only one fight he would ever consider in doing. That would be against Georges St. Pierre. We will see… Anyway, Khabib has an incredible career behind him. He is an exceptional champion,’ David acknowledged. 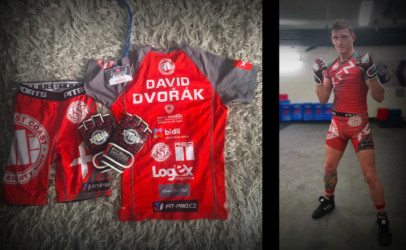 The Czechfighters fighter community have their hearts in the right place. Many of us take part in an auction to which we...

From fighter to model

For the April publication of Esquire (number 4/2020), David became a model instead of a fighter for a while. Apart from ...