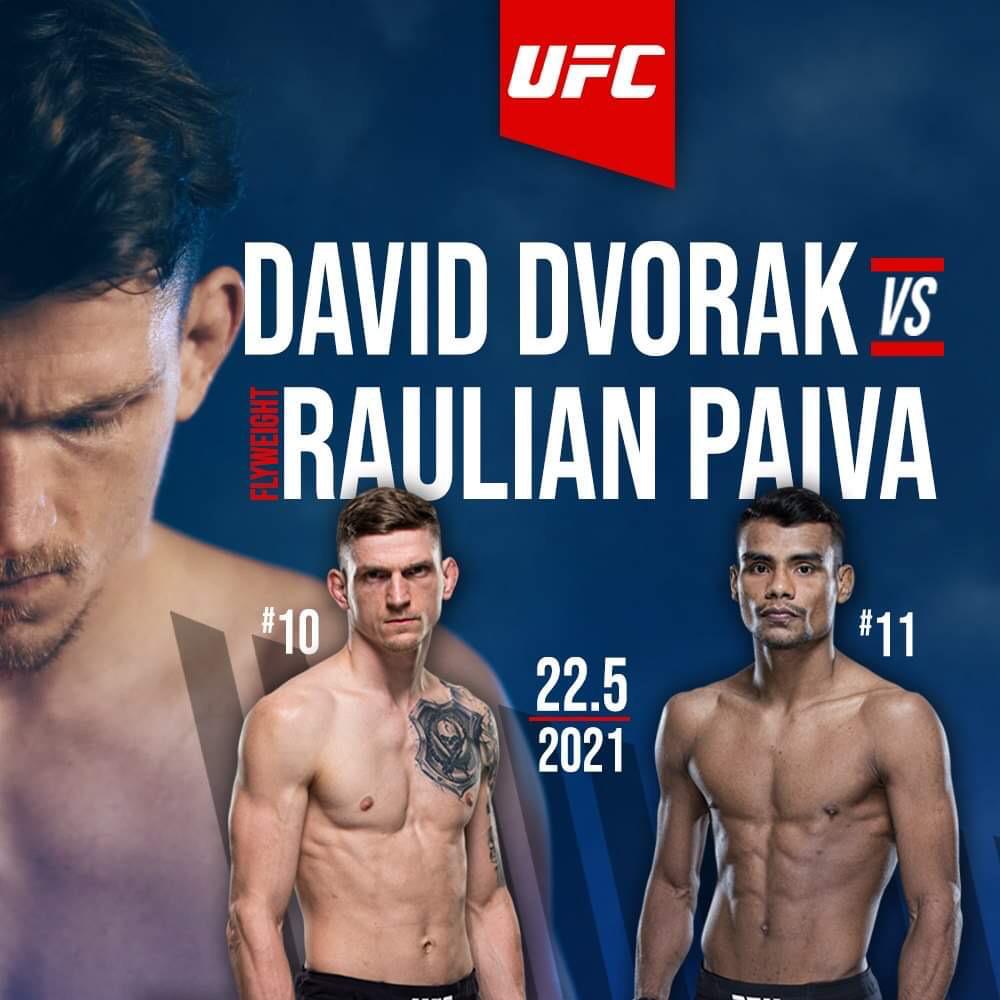 It has been confirmed. The fighter of mixed martial arts David Dvořák has an official third UFC fight confirmed. The opponent of the twenty-eight-year-old fighter from Hradec Králové, who won his last two UFC fights, will be Raulian Paiva. The fight will take place on May 22 in Las Vegas. The twenty-five-year-old Brazilian is currently in eleventh place, Dvořák is tenth.

‘This was against all the rules. The way this is supposed to work is that we sign the contract and then we wait for the green light from UFC to go public. We also wait for UFC to tell us where is the fight going to take place.’ David clarified. The fight was revealed by one of the journalists. Paiva also took it as a done deal.

‘I don’t understand how the journalist got a hold of this information.’ Dvořák wondered. ‘I wonder what would happen if we hadn’t signed the contract.’ Anyhow, the program for the fighter nicknamed Undertaker is clear. ‘My preparation will now be focused solely on the match. No new things, only drilling things I already learned and preparing the strategy.’
He knows the Brazilian. ‘He has four UFC fights under his belt so far, even one knockout. What I like about him is that he likes dogs. He probably is a nice person.’ he smiled as he added: ‘But I certainly won’t hold back because of that.’ 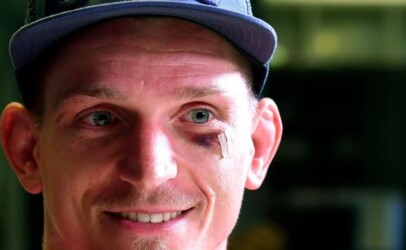 Training, fights, integral parts of Sportsmans for years. Nowadays you also need to add another element and that is soci...